I took two years of Spanish in middle school followed by two years of French in high school. Here’s why I’m finally serious about learning Spanish.

I have always wanted to learn another language. And not just “sort of/kind of” learn it, but learn it well. I grew up around a lot of Spanish speaking kids, so that was my first attempt. I did OK. I was a B student, but I didn’t have anyone to practice with. So I lost what I learned. As they say, use it or lose it, and I lost it.

Then in high school I decided (I still don’t know exactly why) to take French. It was a neat experience—the teacher refused to speak a lick of English in class—but didn’t help me achieve my goal of learning a second language fluently. Now, I’ll slip up and throw a French word into an intended Spanish phrase every now and then. I probably should have mastered one before attempting to add another.

Nevertheless, here we are, and I still have this goal. So I decided to actually make good on it. I’m learning Spanish. My goal is to be conversational pretty quickly—maybe within a few months. I can already understand quite a bit when there is Spanish dialogue in movies or Spanish announcements over loudspeakers in stores. But the faster someone talks, the harder it is to understand.

I would also like to be fluent enough to do business in Spanish at some point, but that is probably a year or more away.

How am I learning? The tool I use the most is Duolingo, which is an app you can get from your Apple or Google app store. It’s free, but of course has paid options. I also have the audio version of the Spanish Bible I listen to occasionally, and the Duolingo podcast and stories help me understand the spoken word.

If you’re interested in starting this journey with me, you should consider signing up for Duolingo. My username is KevinMHarper if you want to connect. It is set up like a game with incentives to keep you motivated by competing with other users. I find it useful and fun to keep me moving through the process of learning the language.

I am trying to train myself to think in Spanish, but that is still hard with my limited vocabulary. The more nouns and verbs I learn, the better I’ll be at that. I am finding myself better at forming sentences once I know a particular verb or noun, because conjugating them is pretty similar.

The same goes for past tense, gerunds, and present participles (for those of you grammar geeks). Once you grasp the pattern for one verb, it is easier to figure out the proper form of it with a different verb. And of course, I had to learn how to type accented characters, like á, é, í, ó, ú, and ñ.

In fact, I just learned something while writing this article. The n with the tilde over it is actually a contraction for words that used to be written with two n‘s. I vaguely remember learning this years ago, but had completely forgotten it. 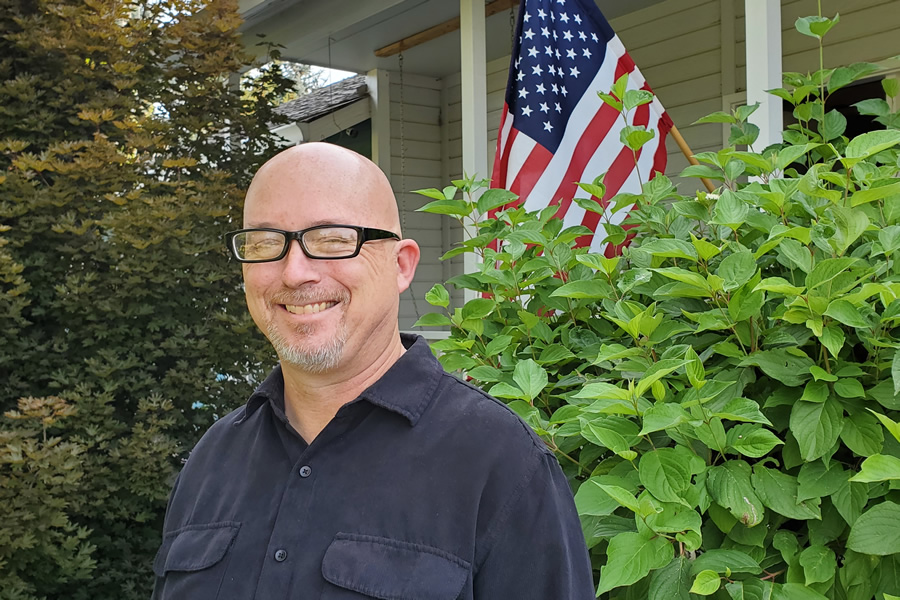